LifePack Raises Over $10,000 with PUBG: Battlegrounds

PUBG Partners and Esports pros participated in the Taego Charity Showdown in September with all proceeds being donated to fight child malnutrition.

LifePack, an Eleanor Crook Foundation (ECF) initiative that aims to unite the video game industry to help end severe childhood malnutrition, partnered with KRAFTON, Inc in September for a one-day competition to raise funds for lifesaving treatment for children in need. The live-streamed Taego Charity Showdown reeled in over 100,000 viewers throughout the evening as they played PUBG: Battlegrounds and raised over $10,000 in funds which can cover 15,000 days’ worth of medicinal food.

“We are thrilled by the success of this event. The results of our initial collaboration with PUBG are a testament to why we engaged the video game industry in the effort to end global malnutrition,” ECF CEO Will Moore shares, “Creative partnerships like LifePack are making a difference and we are excited by the opportunities ahead.”

All proceeds generated during the tournament, which was produced in partnership with Spark Series, will be donated directly to LifePack to support its mission of saving children’s lives with ready-to-use therapeutic food (RUTF) packets. Every 25 cents raised through LifePack will provide one RUTF packet to a child in need. All it takes is three packets a day for six-to-eight weeks to bring a child back from the brink of death.

The Taego Charity Showdown featured the high-level play of both PUBG esports players and content creators, making for a unique and unpredictable take on a classic battle royale tournament format.

To learn more about LifePack’s mission visit LifePack.org, play the game and help beat malnutrition, or donate now at https://tiltify.com/the-eleanor-crook-foundation.

Malnutrition is responsible for nearly half of all preventable child deaths under five, and the global health crisis has only exacerbated the issue, disrupting efforts to bring life-saving services and programs to children in need. ECF, together with with the social impact organization hive, aims to save 1 million malnourished children through the campaign. 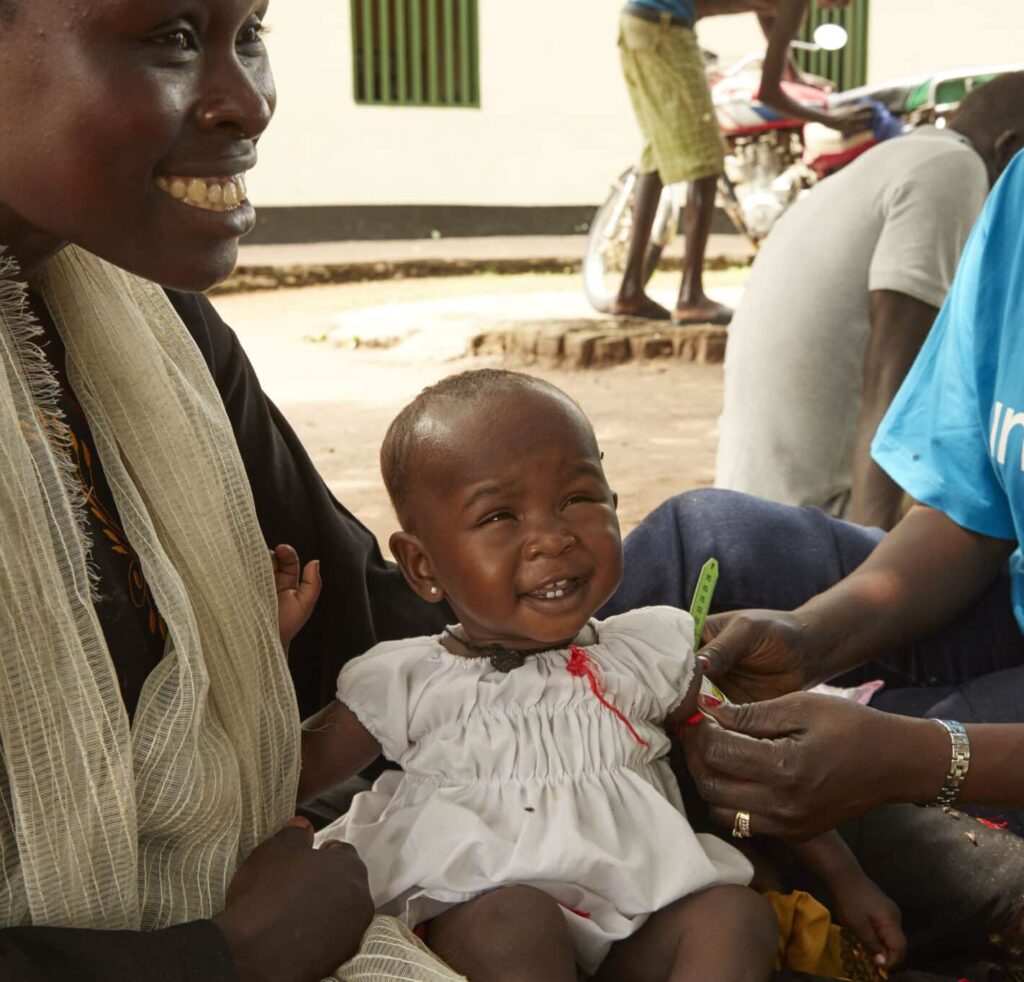 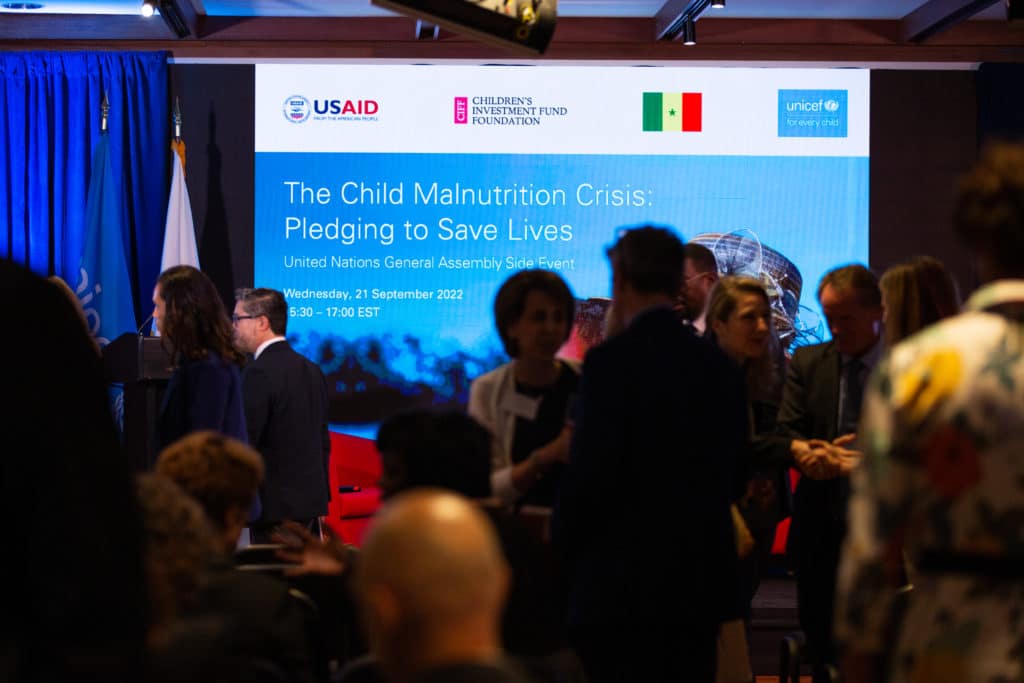 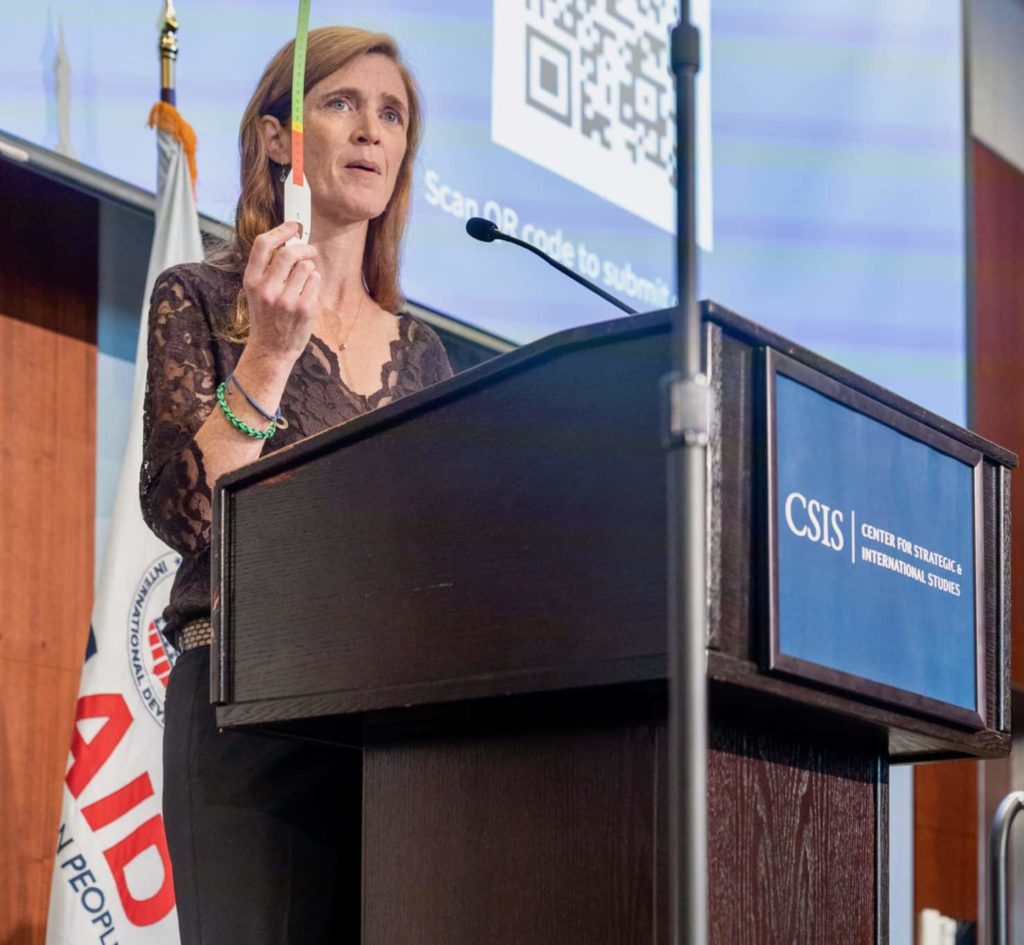 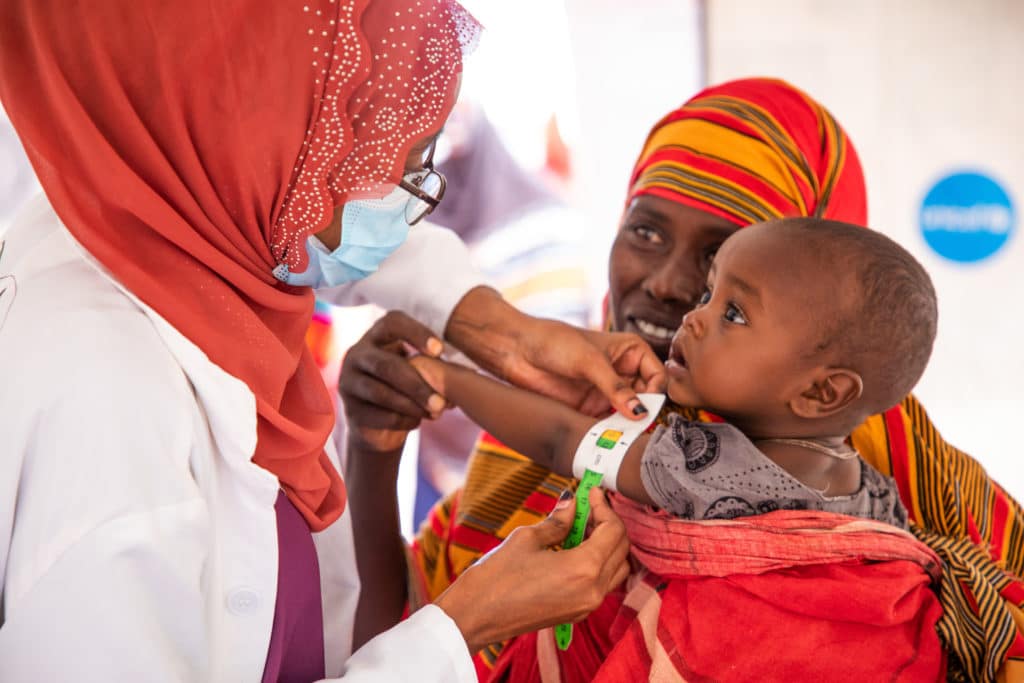 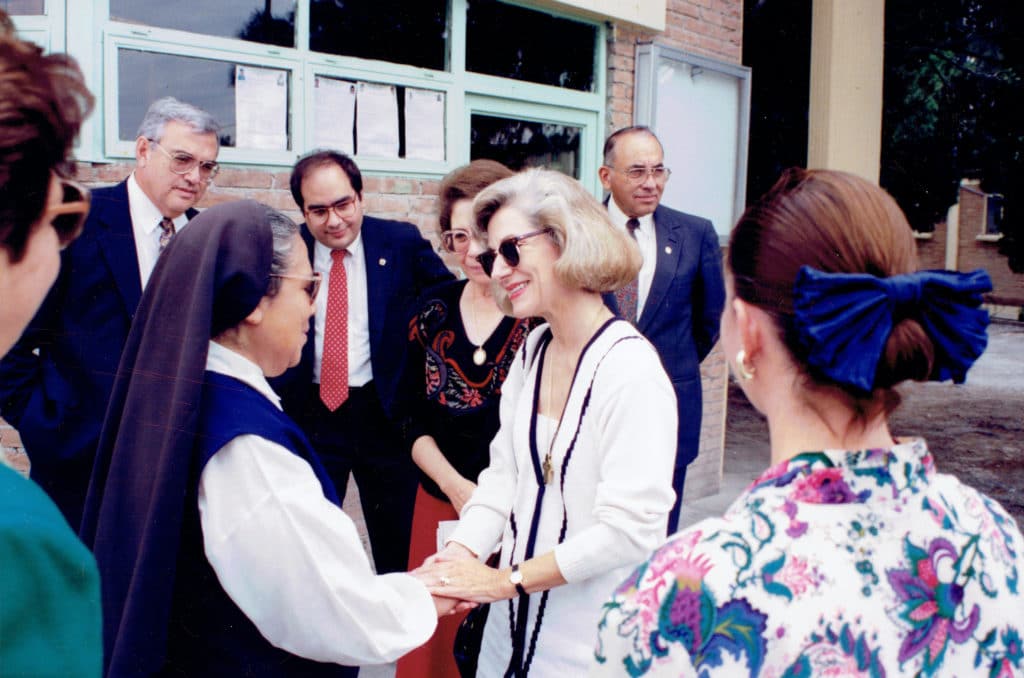