Home / About Us / History

Eleanor’s family has been in the food
business for generations. 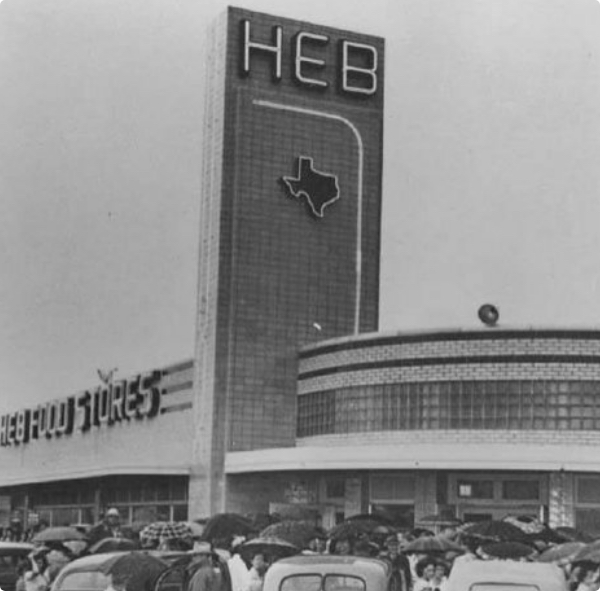 In 1905, Eleanor’s grandmother, Florence Butt, opened a small grocery store on the ground floor of her family home in Kerrville, Texas. 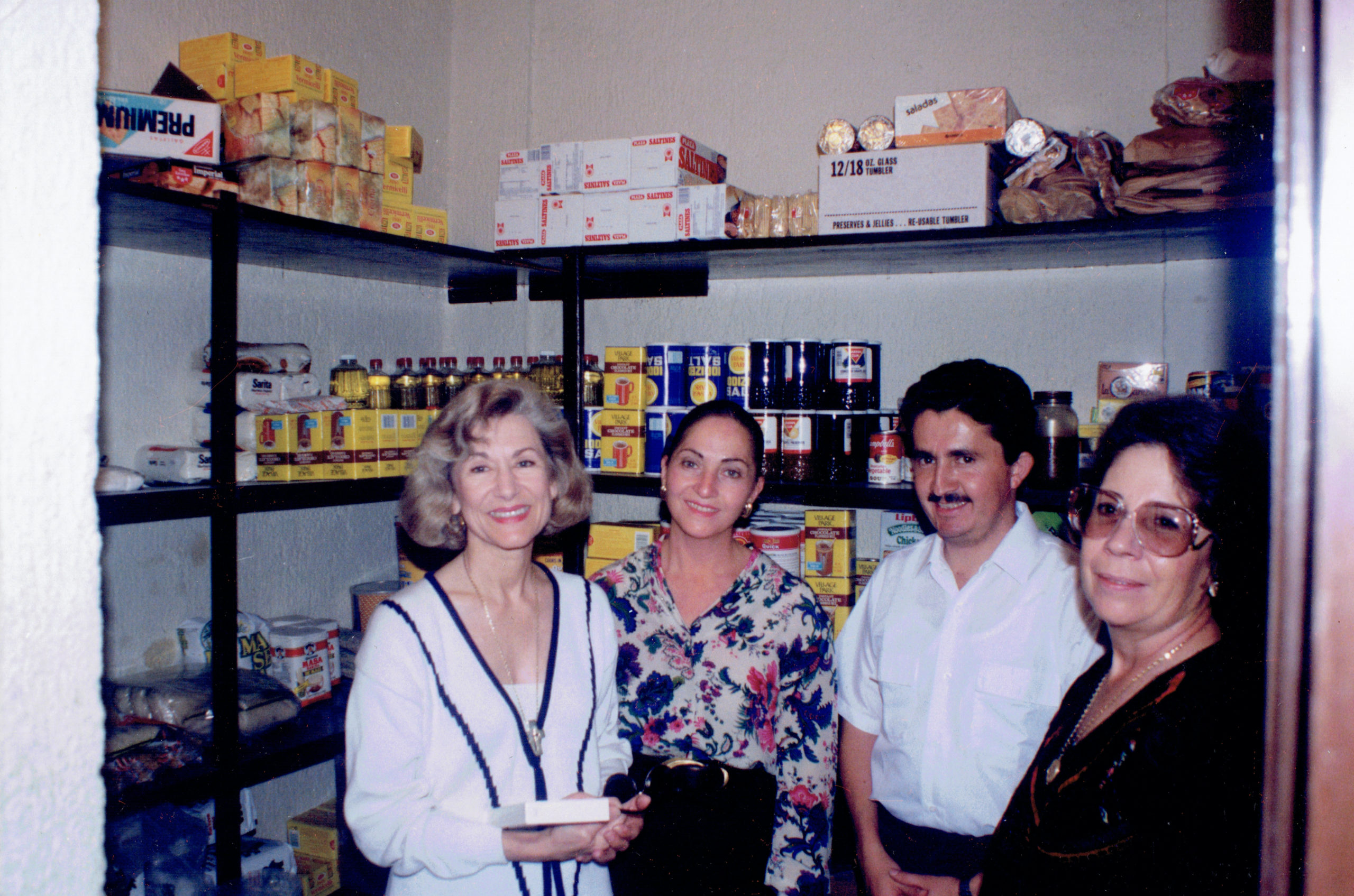 Over the next hundred years, that tiny business grew to become Texas’s largest retailer and one of the largest private companies in the United States: H-E-B. The company continues to be family owned, and Eleanor has served on the board for over 4 decades. 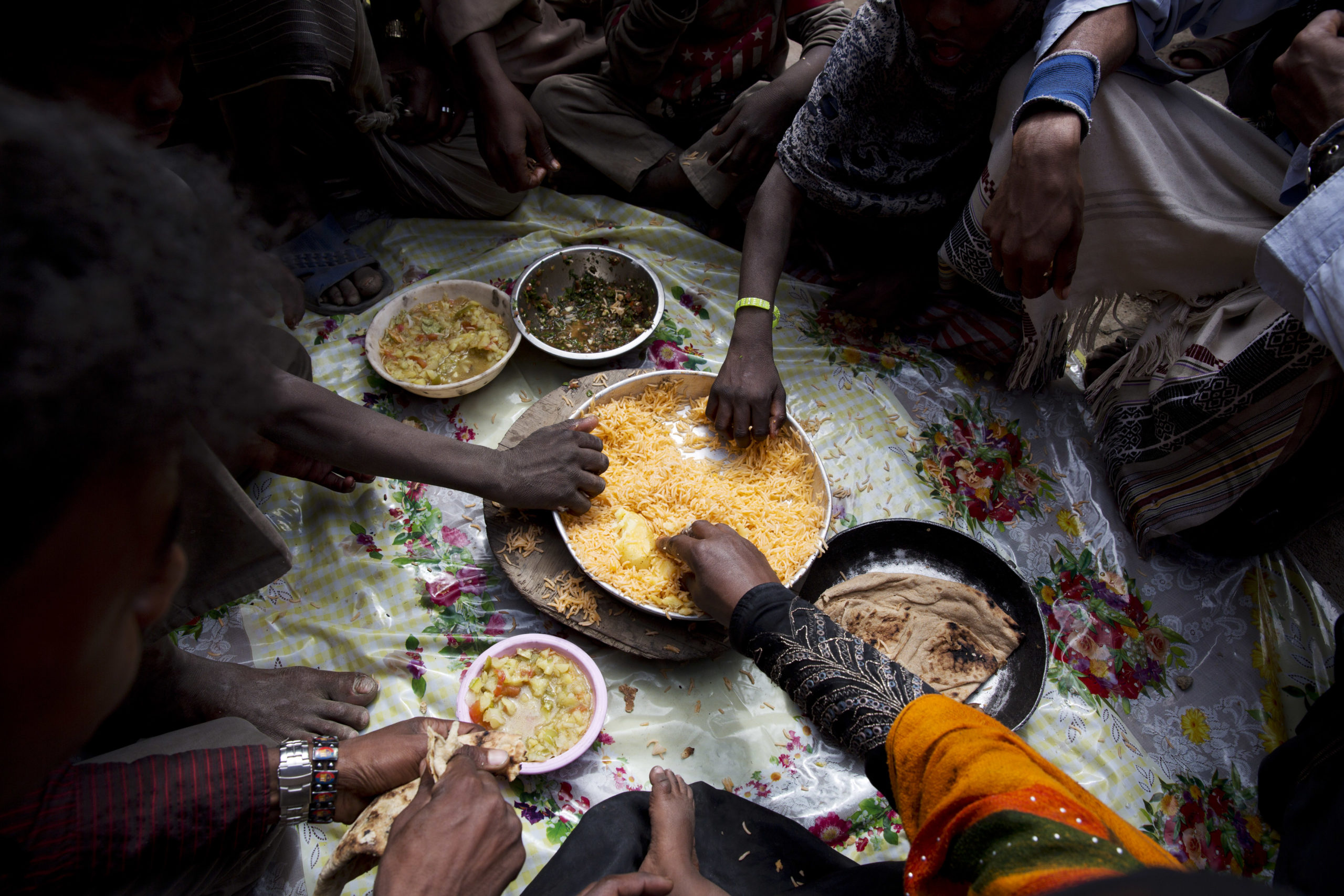 Eleanor’s husband, William Crook, was an early part of President Lyndon Baines Johnson’s War On Poverty programs. He served as the national director of AmeriCorps VISTA, and later as the U.S. Ambassador to Australia. During their time in the U.S. Foreign Service, Eleanor and Bill became more exposed to the plight of the hundreds of millions of people suffering from extreme poverty and hunger. 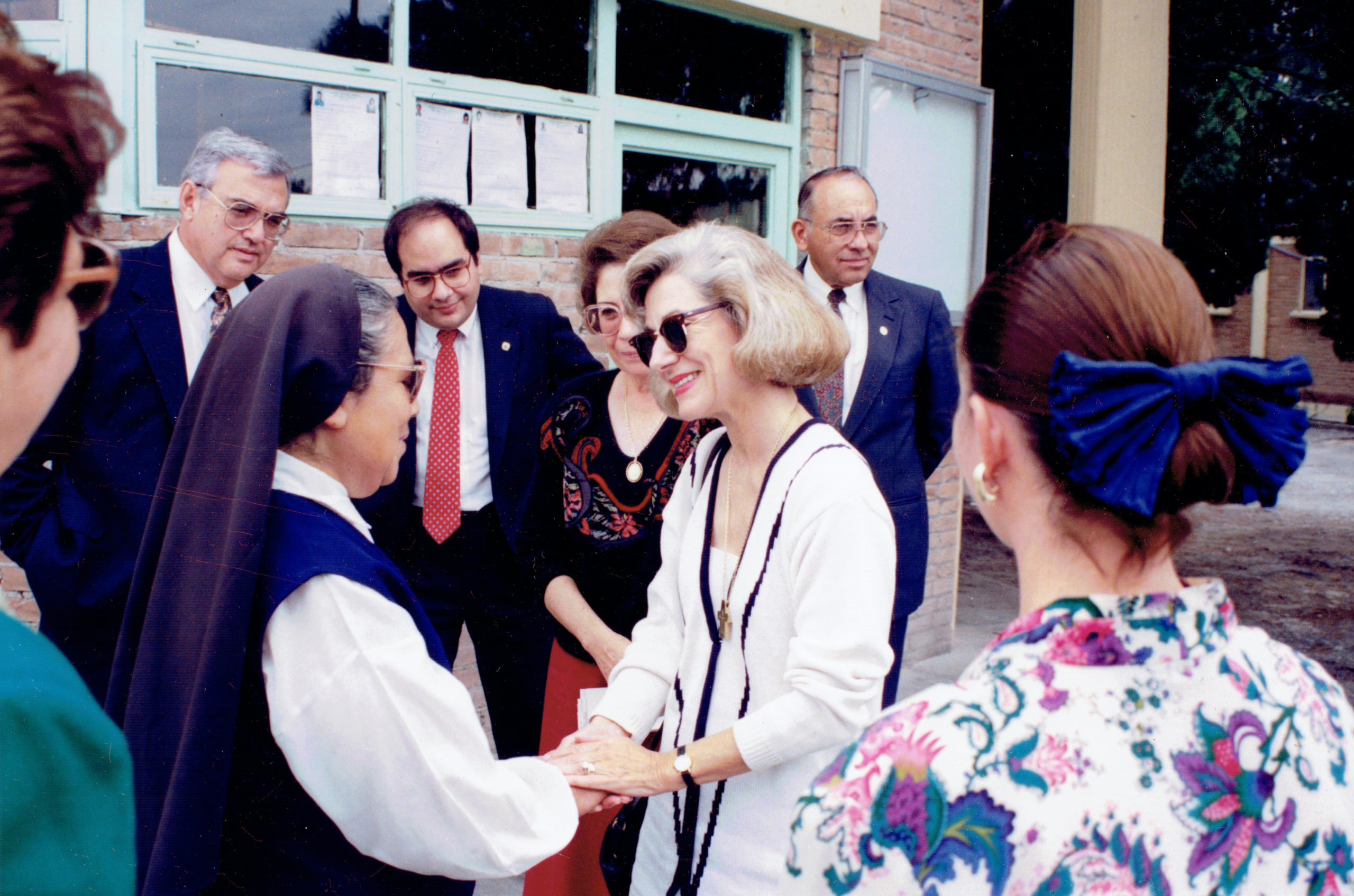 In the midst of the Ethiopian famines of the 1970’s and 1980’s, Eleanor began engaging in advocacy efforts to raise public awareness about global malnutrition and encouraging American policymakers to act. 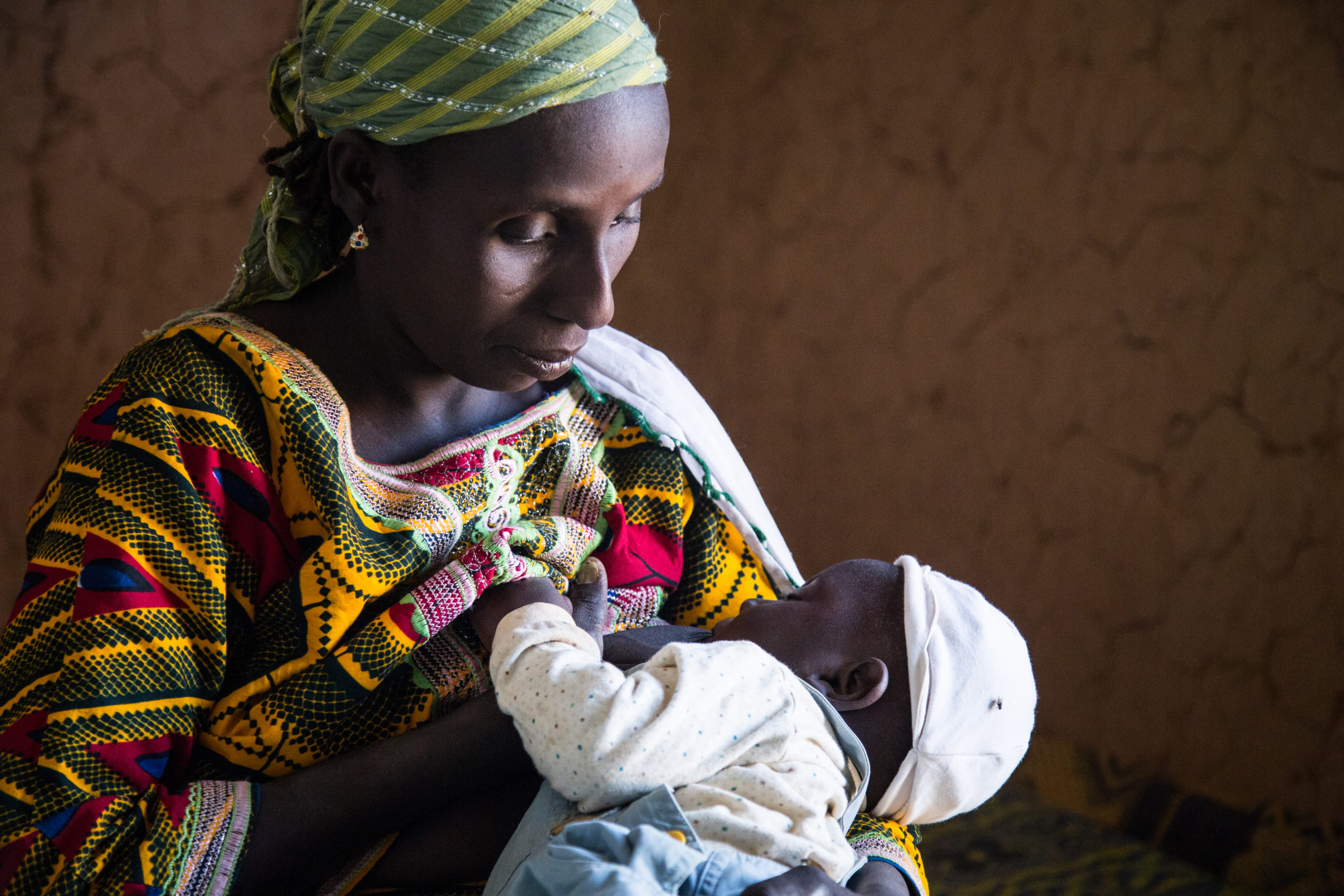 In 1997, Eleanor and Ambassador Crook established the Eleanor Crook Foundation. 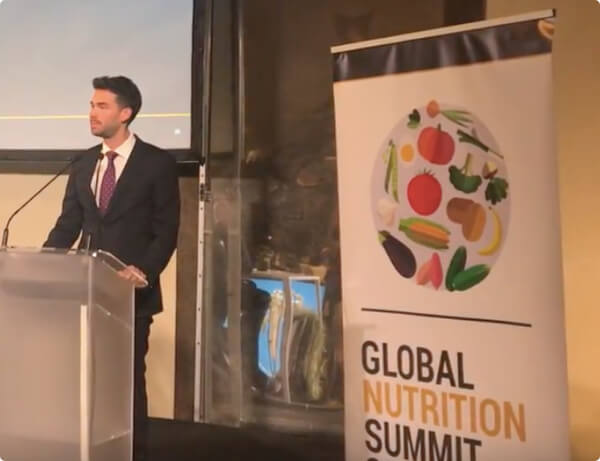 At the 2017 Global Nutrition Summit in Milan, Italy, the Eleanor Crook Foundation pledged $100 million over the following decade to fight global malnutrition through research, policy analysis, and advocacy.

In a world of plenty, Eleanor has been motivated by a single vision: a world in which every mother can nourish her children.​

The Eleanor Crook Foundation is the face of that effort. As of 2020, the Foundation has made over $70 million in grants. ECF's board now comprises three generations of Crook family members, all of whom share Eleanor’s resolve that every human being has the right to a life without hunger. She continues to shepherd the board as Founder and President, and her grandson, William Moore, serves as its Chief Executive Officer. Will has become an important thought leader and a respected voice in the global malnutrition community. 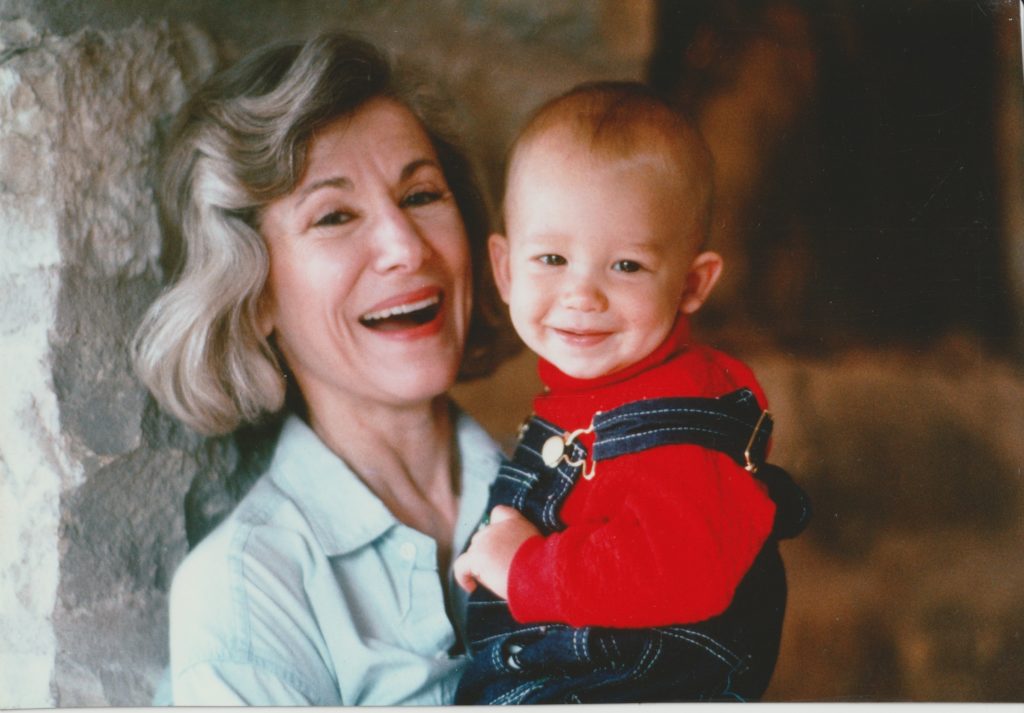